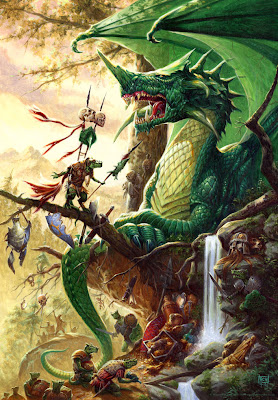 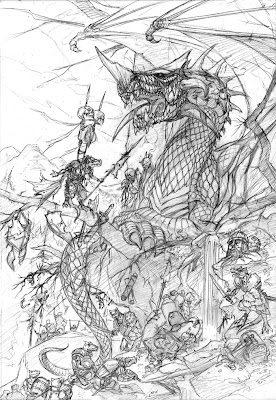 I am very pleased to announce that one of my paintings, Neverwinter, has passed the cut and made it into the semi finals for the Illie Award. 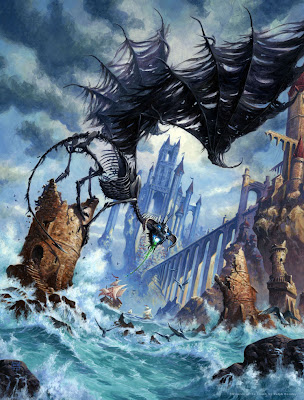 Neverwinter.
"The Illie Award recognizes the single best traditionally created painting of the year(2010), as chosen by the members of the Illustration Exchange / IlluXCon.com."
The winner will be decided via  public vote; interestingly each piece will be rated 1 to 5, and the finalists will be those with the best aggregate score. So please take the time to visit the site and vote on each picture as you see fit.
Posted by Ralph Horsley at 13:12 1 comment: